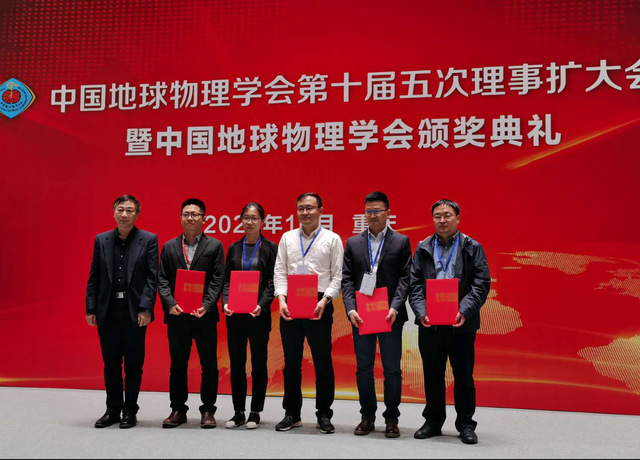 Luanxiao Zhao is an associate professor from School of Ocean and Earth Science, Tongji University. He is the director of Department of Geophysics . His research focuses on characterization of rock physics and heterogeneous reservoir. He has published 18 papers on high quality journals such as JGR-Solid Earth, Geophysics, Geophysical Prospecting in recent years as the first or corresponding author. His research was funded by the National Natural Science Found, National Key R & D Projects and two international cooperation projects from the France R & D Centre. He is the member and associate secretary-general of Chinese Geophysical Society-Rock Physics Professional Committee, and associate editor of Journal of Geophysics and Engineering (SCI), and has been selected as awardee for“Shanghai Chenguang Project”and “China Association of Science and Technology Young Talent Support Project”. 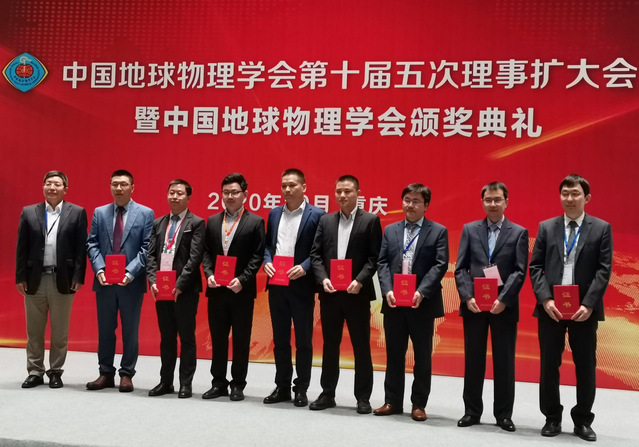 Youqiang YU obtained his Ph. D. from Missouri University of Science and Technology in 2015. Since then, he has been working for Tongji University as an assistant professor (2016-2018) and associate professor (2018-present). Since 2020, he has been appointed as associate director of MGLAB. His research is mainly in the theme of “the Process and Mechanism of Rift Plate Tectonics “, trying to solve two key scientific questions on continental rift and marginal sea tectonic evolution by applying multiple seismological methods to systematically study the deep earth structure. In the past 5 years, he has published 15 high-quality papers on journals of Geology, EPSL, GRL, JGR, etc.

Liu Guangding Geophysical Youth Science and Technology Award is designed to encourage outstanding young scientific and technological workers under the age of 40 who are directly engaged in geophysical work in universities, scientific research institutes and industry. Candidates must be verified by the Geophysical Society at the provincial (autonomous region, province-level municipality) level or the professional committees of the Chinese Geophysical Society or the governing units of the Chinese Geophysical Society and be recommended by two professor-level experts. This award is selected once a year, and the maximum number of winners is not more than five people per year.

Fu Chengyi Youth Science and Technology Award is to award young Chinese geophysics researchers who have made innovative work and outstanding achievements in geophysics in the past five years. The award is established by the Chinese Geophysical Society in order to promote fundamental and applied research in geophysics, and in particular to encourage young geophysicists (under 45 years) to conduct innovative work. This award is selected once a year for five to ten people.