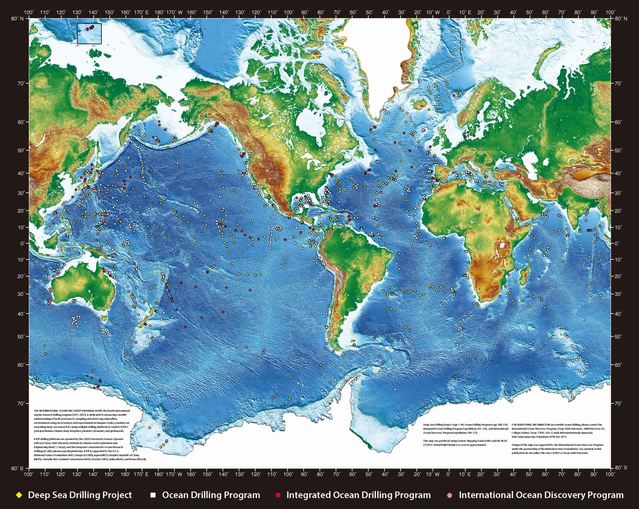 The IODP-China Office is located in our lab. Its major responsibilities are: to undertake the liaison and coordination of IODP organizations, offering supportive services for the IODP-China Work Coordination Group and Scientific Committees, organizing the scientists participating in IODP expeditions, and to organize Chinese scientists to participate in IODP Scientific consulting institutions and other academic organizations. The IODP-China Office is responsible for the transfer and exchange of documents, materials and information, the preparation of related reports, annual work plan and summary report for China’s participation in IODP, and the publicity and outreach of IODP-China, and other tasks assigned by IODP-China Work Coordination Group and Scientific Committee.