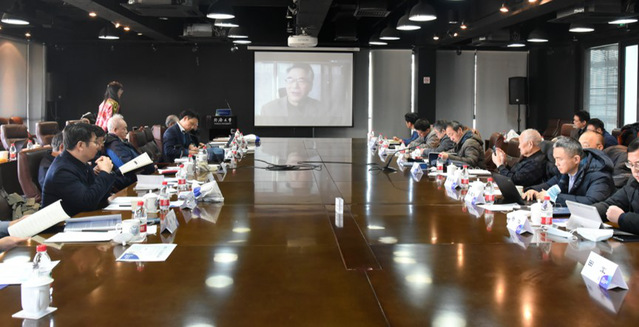 The Academic Committee members highly recognized the remarkable progresses and achievements made by the MGLAB in 2020, a special year during which almost everything was disturbed by the outbreak of new coronary pneumonia. Over the past several years, MGLAB has been focusing on the two research directions, “low latitude drive of climate evolution” and “geological evolution of the western pacific”, and has made significant progresses in scientific applications of the “three deep” platforms (deep network, deep diving, deep drilling), frontier scientific topics of climate evolution and plate tectonics theory, and serving the national strategic needs of marine oil and gas resources exploration, etc. Nowadays, the MGLAB has generated significantly scientific effects on deep-sea research of the South China Sea, and further enhances the leading role in the field of marine geology in China.